Queen Sono Season 1, Episode 5, “Sugar Water” is an action-packed penultimate chapter with the country in turmoil after another attack.

Queen Sono Season 1, Episode 5, “Sugar Water” is an action-packed penultimate chapter with the country in turmoil after another attack.

Queen Sono Season 1, Episode 5, “Sugar Water” begins in Joburg again and starts as it means to go on. Queen Sono attacks a man in a men’s changing room and she asks who killed Safiya Sono. The man says it was a joint decision from “high up”. She asks for names but before she can progress, she has to escape as the changing room doors are breached. She’s clearly on to Sid’s case.

But there is a gamechanger in Episode 5, “Sugar Water”. There’s a devastating explosion at Park Station. Sono is asked to get there before the police and get the security footage. Queen Sono cycles there to beat the traffic due to the explosion. Entering Park Station is dangerous for Queen Sono and she looks for the security footage in the base. She keeps hearing a child crying, which is confusing her as it is mixed with effects from the PTSD, but then she finds the child and helps her escape.

A dusty, weary Queen Sono returns to the SOG with the footage. Nova rings Sono and is worried that William is inside Park Station, so Sono promises to investigate and report back.

Terrorist Organisation Wetu Wema releases a video regarding poverty and the elite, claiming responsibility for the attack. Sid briefs the government on the terrorist attack and other members ask Malunga to initiate a state of emergency, but Sid advises against doing that as it would give Wetu Wema legitimacy. 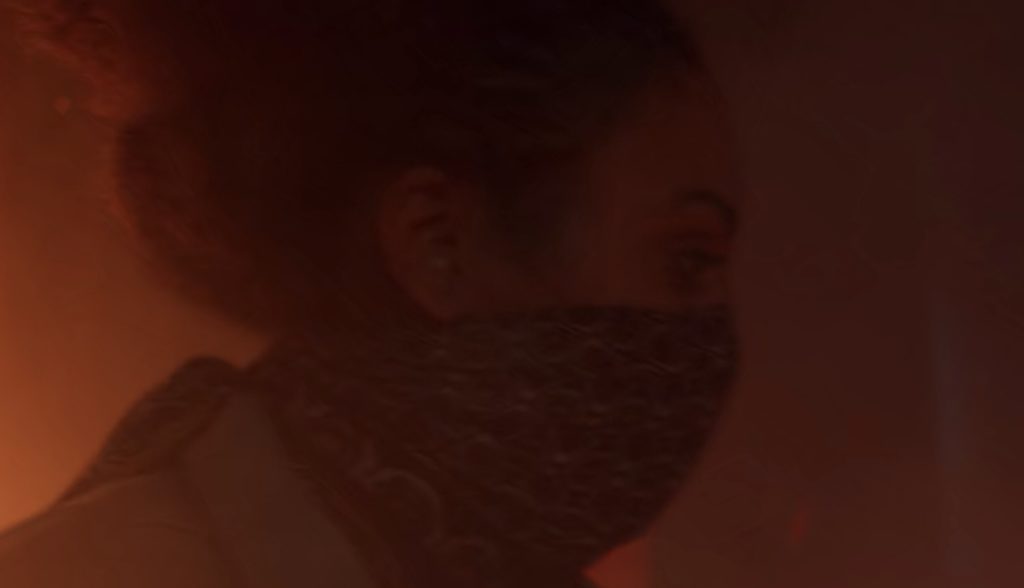 Queen Sono meets Shandu in a supermarket. She asks about Ekaterina and states that she’s not responsible for her brother’s death. Shandu discusses that Vitali was willing to sell weapons to anyone; he always defends Superior Solutions, saying they are using weapons to take down terrorists and that SOG is not trying to fix the issue. Shandu accuses SOG of being the secret trigger for Apartheid and tells Queen Sono to cut Dr. Sid loose.

Queen Sono Season 1, Episode 5, “Sugar Water” ends with the spy taking the initiative after her conversation with Shandu. She gets into Dr. Sid’s car and points the gun at him while he drives and asks him to tell her everything. Dr. Sid reveals all straight away, stating that her mother was murdered and it was a “joint operation with the CIA, MI6, and Die Koporasie”. Dr. Sid states it was decided that Sofiya Sono was too dangerous and that he was locked out of intel after the fact and that he did what he could after. He also confirms that Hendrikus was an orchestrated cover — whoever killed Sofiya was very powerful.

Dr. Sid then gets emotional, saying he used to love watching Sofiya dance — in a twist, we learn Sofiya and Sid were an item. Queen Sono calls Dr. Sid a coward. Dr. Sid tells Queen Sono that if the truth was found out, the country would be burnt to the ground — “I had nothing to do with your mother’s death”.

This is the best episode of the Netflix series.