Home » Film » Film Reviews » Review – Me Before You

Review – Me Before You

Firstly, I have not read the book. My review of this film is merely an interpretation from the big screen, so I am afraid my opinion is restricted. If I ever do read the book I will, of course, adjust this review accordingly if it is imperative. I understand what it is like to have a book you love converted to a profit-orientated film.

Secondly, if you have not read the book or the film and you know little about it, then I would suggest not reading the rest of this review. This post is not spoiler-filled, but because one of the focal subjects of the film is core to the narrative, it is difficult not to chew over. The trailers do give you an idea of the plot so I am choosing not to dwell too much on what I write. The film has hit some unfortunate bad press regarding a specific topic which I will give mention to later on in this post.

The film is about the chirpy, quirky Louisa Clark (Emilia Clarke), who unfortunately loses her job at the start of the film. Her jolly yet strained family put pressure on her to get a new job immediately due to financial pressures of keeping the household running. Her happy-go-lucky attitude is put to the test when she becomes a caregiver for Will Traynor (Sam Claflin), a wealthy young banker left paralyzed from an accident two years earlier. Will’s cynical outlook starts to change when Louisa shows him that life is worth living. As their bond deepens, their lives and hearts change unimaginably. Sounds beautiful, does it not?

The film is delightful and I absolutely fell for it. It is joyous, honest and elegantly crafted from start to finish. There are certain films that you watch that make you completely forget you are in the cinema, and with Me Before You I got completely consumed by the narrative. You are witnessing a gripping love story, with so much potential heartache and despair. There are so many unique moments in the film where you are sat down smiling uncontrollably at a joke, or an interaction between the two leading characters, and it is all intentional because it strikes you where it needs to – the heart. On the flip side, there are many moments in the film where you feel like it is tearing your heart apart and you are eagerly hopeful that everything will turn out okay. The narrative keeps you at bay, allowing you to fall in love with the characters. Eventually, you admire what you are witnessing on the screen, and become drunk off the spectacle, but by then it is too late, and the story has drawn you into this emotional bubble, slowly warming you up until you accept that you are on an emotional rollercoaster ride. The settings and the characters are all glowing, all beautiful and, by the second act, you have completely fallen in love. Even the scenery pleases the mind aesthetically with a beautiful green countryside and alluring landscapes. 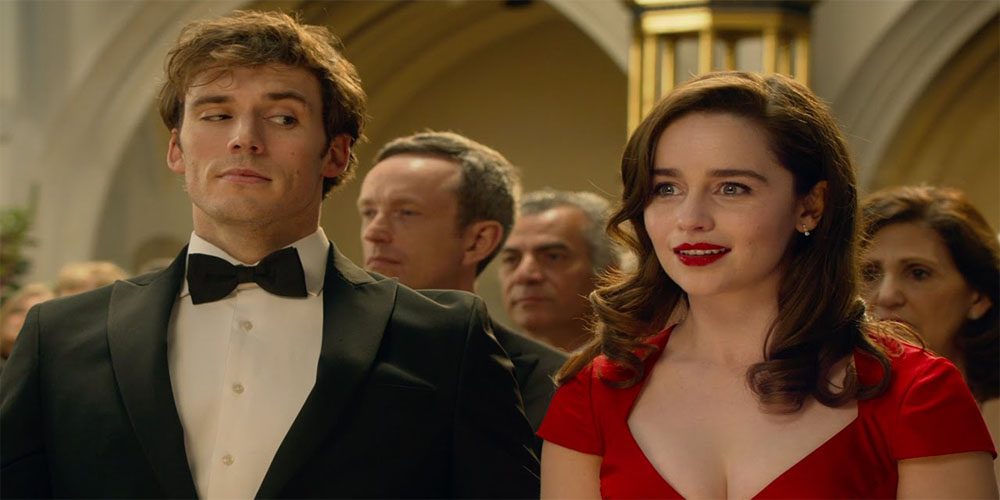 It would be an injustice if the cast of this film were not celebrated. Emilia Clarke portrays Louisa Clark gracefully on the screen, and her performance captures every emotion. She is over the top and in your face but with that, she provides warmth and comfort. You feel at ease watching her every scene and you are with her all the way. You are on her side when she is ecstatic and when she is in pain. You are enchanted under her spell throughout the entire film. Her boyfriend (played by Matthew Lewis) plays a character that is completely disconnected from the reality of what is going on with his partner, yet he makes you laugh with great comedy timing. Sam Claflin’s portrayal of Will Traynor is convincing as someone who has completely accepted his reality and, in a sense, wants to move on from the world he currently exists in; but on the flip side, his growing friendship with Louisa provides so much warm-heartedness that together on-screen they provide this longing feeling of expectation that they will both work this out. Their incontestable onscreen relationship somehow makes you feel elated but also bitterly disappointed and upset. As an audience member, you fall in love with them both and you are laughing with them when they are happy and in dismay when things are not working out. You are almost begging for them to make it work. Amongst all this you have Will’s parents (Charles Dance and Janet McTeer) who both have opposing views of their son’s decision-making in his life, and again their performances are telling and powerful. The mother comes across as cold but you can feel her pain underneath the layers and then you have the dad who is proud and headstrong who just wants his son to be happy.

I understand the controversies surrounding the film and I will touch on it briefly. Critics have scrutinised the film for giving the audience the impression that if “you are physically disabled then you should kill yourself because your life is not as meaningful as those of able-bodied people”. Dare I say it but I did not get that feeling from the film at all. I am not disagreeing with the critics because they may have the justifications behind their opinion, but what I saw was a man, paralyzed from the neck down, prone to multiple infections, in constant physical pain, with his expert doctors stating that nothing was going to improve. I saw a man who was living the high life with a beautiful girl and a great set of friends go from that to a very low quality of life. That man chose that he did not want to live any longer and I did not feel offended by the way that director Thea Sharrock handled it. It was not handled clumsily with a hurried direction. There was a clear thought, a clear, precise vision put into the makings of this film. They did hire an able-bodied actor to do a non-able-bodied role, and Louisa, who looks after him, does offer disgust at certain aspects of what may occur as a caregiver. Later on in the film, she does call him selfish in his decision-making for wanting euthanasia. That being said, the film is based on a book, so I hope it is not wide off the mark to the fictional story. The director has said she is surprised by the response by the disability advocates, whom have every right to have an opinion and she has every right to defend the film. Let me put it this way, if I did not hear about the controversy beforehand I would have never felt that this film was controversial. But then again, I probably understand this issue less than a lot of people.

Regardless of these criticisms, this film is more than deserving of a viewing. It captures your heart, and regardless of how strong you are it will probably break through the emotional wall. 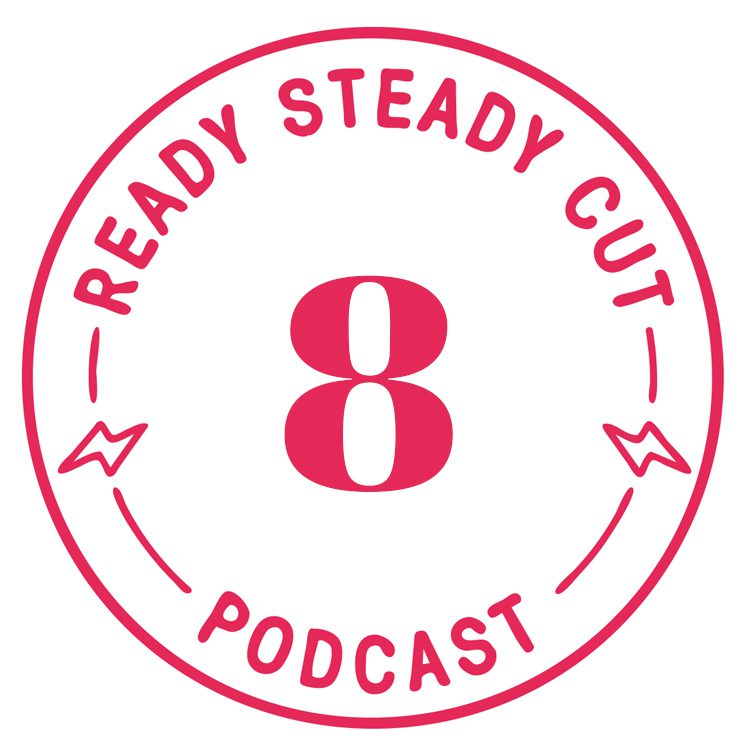