Sometimes, a bad movie leaves a tantalising trail of breadcrumbs all the way back to an idea that might have once seemed smart, or funny, or interesting. For whatever reason – studio interference, budget constraints, or some such complication – the idea grew horribly deformed. It sprouted unsightly appendages and staggered, stooped and drooling, to take its place among the shelves of castoffs to be laughed at and ignored by the movie-going public. But that tiny kernel of a good idea, you can still see it; still imagine what it might have blossomed into under the right set of conditions. Other times, such as in the case of Gun Shy, the new action-comedy starring Antonio Banderas, you have no idea what anyone was thinking. It’s impossible to imagine a version of this film that worked. Indeed, it’s likely that a film this embarrassing and devoid of basic entertainment value could never work, except as an experiment designed to determine exactly how stupid a handful of moderately talented actors could make themselves look.

In this action-comedy, which contains little action and no comedy, Banderas plays Turk Henry, a petulant former bassist for a once-popular band, Metal Assassin, whose hit list includes a crowd-pleaser called “Teenage A*s Patrol”, which I’ve admittedly been singing since I saw the film yesterday evening. Turk left the band years ago to marry his supermodel girlfriend, Sheila (Olga Kurylenko), and now lives in slovenly seclusion in Malibu. Banderas is a walking, talking sight gag here, sporting a catastrophe of a wig clamped together by a garish bandanna, his multi-coloured vestments trailing behind him like the scraps of respect one might have had for his once-acceptable career. Turk spends most of his days guzzling beer and waxing nostalgic for his rock-n’-roll days, which are so far behind him that when he angrily decides to toss his big-screen TV into his swimming pool, he orders a couple of lackeys to do it for him.

In the interest of making a movie happen, a frustrated Sheila convinces Turk to vacation with her to his native Chile. (He maintains that he’s from England and doesn’t speak Spanish, despite talking in his usual accent.) He reluctantly agrees, and shortly after their arrival Sheila is nabbed during a sightseeing tour by a motley crew of self-styled pirates, who, when they realise who Sheila is (they’re die-hard fans of Metal Assassin, and know all the words to “Teenage A*s Patrol”) demand a million-dollar ransom for her safe return.

It quickly becomes apparent that Sheila is in no danger whatsoever – her first-time kidnappers are just financially-strapped nice guys who she ends up teaching the basics of seamanship. And of course a million bucks is a pittance to even a failed rockstar, which is where the film should have ended. Unfortunately, Turk’s repeatedly thwarted in his attempts to buy his wife’s freedom by Ben Hardin (Mark Valley), a lunatic functionary at the local U.S. Embassy who insists that the kidnappers are terrorists and that paying them would constitute a violation of the Patriot Act. Needless to say, he confiscates the ransom. 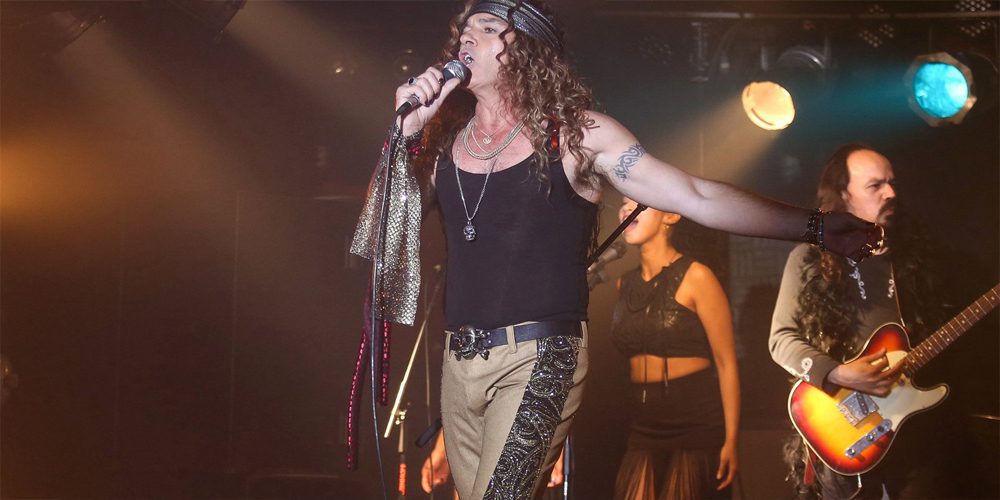 What follows from here is a barrage of nonsense as Turk, vaguely-resurgent, along with Marybeth (Aisling Loftus), a low-level employee of his manager (David Mitchell), and a sexist Aussie mercenary with the whitened teeth of Jesse Johnson, attempt to finesse a rescue under the nose of the rampaging government stooge.

Simon West directed this, and as with the better but ultimately disappointing Stratton, he continues to convince me that Con Air was a fluke. Admittedly he’s working from a script by Toby Davies and Mark Haskell Smith that is utterly ghastly. Bearing all the hallmarks of a screeching, desperate dud that was shelved somewhere in the mid-90s and has been freshened up with some leaden topical jokes about Amazon and Facebook, Gun Shy is an aggressively unfunny mess. It’s best scene, purely by virtue of being its most audacious, sees several innocent people get tased and a guy with a shellfish allergy have shrimp rubbed in his face and eyes.

Even at the screenplay stage, this must have seemed entirely devoid of worth, so you have to wonder what compelled Banderas and his supporting players to sully their reputations by appearing in it. The thing doesn’t even have the decency to end when it’s supposed to; after what by my reckoning was a conclusion, it continued to drag on through several minutes of song and dance, the unduly protracted closing credits featuring snippets of the music video for “Teenage A*s Patrol”.

Confirming what I always quietly suspected about my own mental health, I sang along. 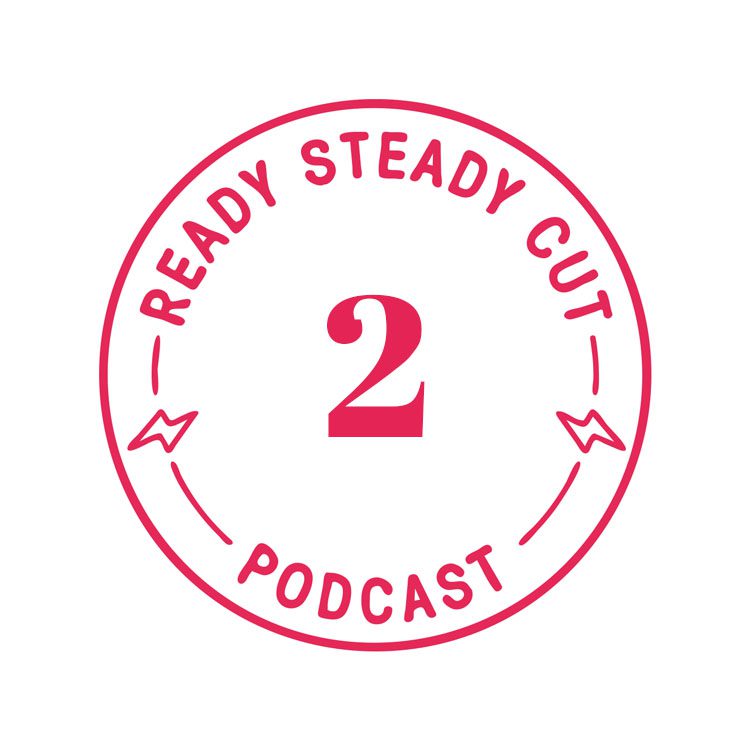