THIS REVIEW OF SAFE IS BASED ON THE EPISODES THAT WERE (EVENTUALLY) PROVIDED TO PRESS AND THUS DOESN’T CONTAIN A SCORE. IT’LL LIKELY BE UPDATED WHEN THE FULL SEASON DEBUTS ON NETFLIX, MAY 10.

Everything is off in Netflix’s new drama Safe, although I can’t say whether it’s intentional or not. In it, Michael C. Hall plays a widowed pediatric surgeon struggling to come to terms with his wife’s death and relate to his two daughters, especially the rebellious Jenny (Amy James-Kelly), who goes out to a party one night and never returns. Hall’s character, Tom, is British. He speaks in a consistent British accent that is often impeccable and somehow never once believable. That’s the first thing about Safe that – by design or otherwise – makes no real sense.

Hall is undeniably the selling point of Safe, which makes the accent a problem because it’s difficult to take seriously, even when he turns amateur gumshoe and starts delving into the mystery of his daughter’s disappearance. One of the inexplicable ways he does this is by turning up at a train station and asking commuters if they’ve seen her, despite the fact she caught a train 24 hours prior. 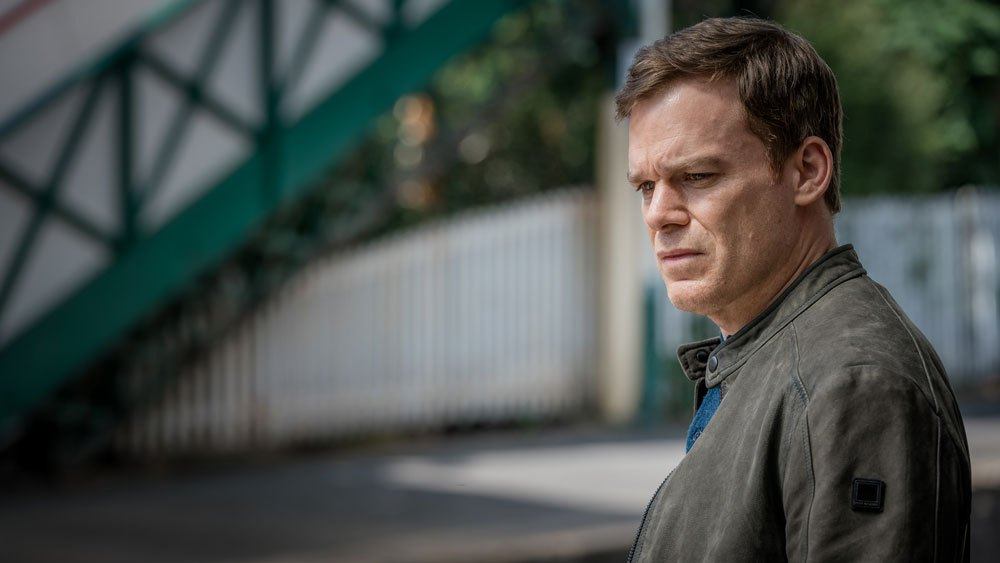 That Hall’s character, Tom, doesn’t know how public transport works is hardly a surprise – except it is, as everyone knows that isn’t how train stations operate, providing they choose to operate at all. But Tom hails from a weird private enclave built for security and privacy, an upper-class warren of bizarre secrets and endless deceit. Every single one of his seemingly upstanding neighbors is hiding something – from a divorce to a sex-scandal to a dead body – and could potentially be a suspect. It’s exhausting but oddly compelling in a weird, off-kilter way; you find yourself eager to devour the next episode, in no small part because you’d like things to start making sense.

They never do – at least not in the episodes that were (eventually) provided to press almost a month after the embargo lifted but only two days before the show’s May 10 release date. Safe was written by acclaimed American novelist Harlan Coben, a few of his 30-odd novels I’ve read. The eight-episode series feels like something his addled imagination might dream up; a typically layered and convoluted suburban mystery. It can’t excel as a serious drama as it simply isn’t one, but it would take a more resolute man than me to not tune in on Thursday and find out what happens next. 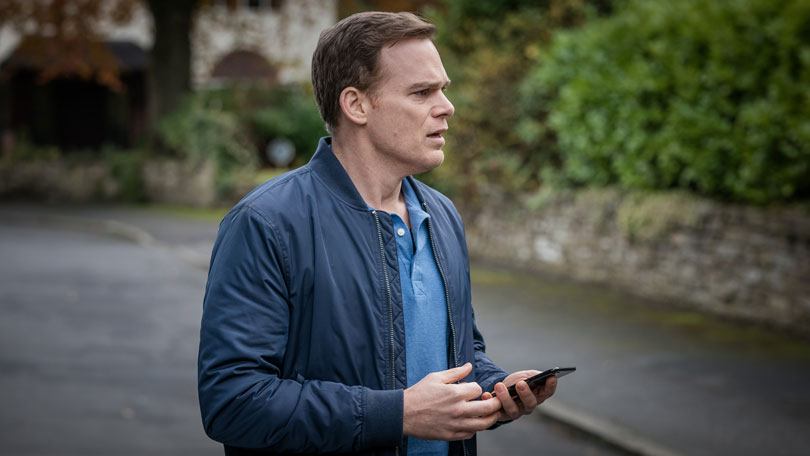 Here, for the sake of my word count, is what has happened so far. Tom’s investigation is helped along by his best friend Pete (Marc Warren), his new girlfriend Sophie (Amanda Abbington), who happens to be a local detective, and Emma (Hannah Arterton), who arrives for reasons she won’t divulge and whom swiftly becomes Sophie’s partner. New revelations and mysteries continue to crop up, and I continue to watch, somewhat astounded by the show’s bizarrely weaponized inconsistency.

I have no idea what Safe is trying to be, which I suppose is part of the appeal. If it’s some kind of exaggerated satire nobody told Tom, whose concern is utterly serious, but how else do you explain that dead-body cover-up subplot, which quickly descends into farce? This is to say nothing of how young characters in the show treat social media and texting, and what the party that Jenny disappears from actually looks like, which is most assuredly not a party in 2018.

In Safe’s opening credits, the title is written into the severe metal gates of the community in which Tom lives, which I found quite amusing. Thus far, I have no idea why anything that happens in Safe actually happens, or what purpose it serves other than to perplex me. And I am indeed perplexed, but mostly about whether Safe is cleverly tweaking familiar genre staples, or if it’s simply nonsense. I’m leaning towards the latter.