Selection Day serves a standard story about recognizing your own identity and the pressures of growing up, with cricket being the central theme.

Selection Day serves a standard story about recognizing your own identity and the pressures of growing up, with cricket being the central theme.

I am starting on the back foot here because I cannot stand cricket, which is the subject of Netflix’s Selection Day. It is one of those sports where I cannot understand the excitement and considering I watch a lot of sports, including Formula 1, I feel considerably irrational that I’ve never been able to try to understand cricket’s popularity.

But here’s the most important question to pose for non-cricket fans when viewing Selection Day – is it a decent story? The answer to that question is yes, it is, but it somehow manages to veer into boredom at times. The narrative follows two young boys, who are trained every single day to bat by their overbearing, ambitious father who has made it his life objective to make his two boys the star of Indian cricket. “Selection day” is the equivalent to a trial in football, where you attend a prestigious club and if the scouts like what they witness, you are given a place there.

Amongst the technicalities of cricket, Selection Day shows the struggles the boys face with their systematic father, who is more concerned about living his life through them, rather than letting them grow in their own shell. The father appears disconnected from the family, wimpily mentioning that their mother is elsewhere, almost like she serves secondary importance. 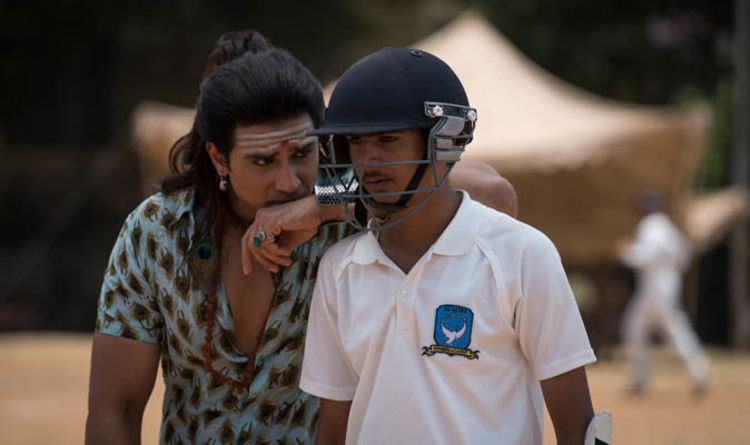 The Indian Netflix series also delves into the tribulations of an identity crisis while growing up. Earlier on it is hinted that one of the brothers, in particular, has other dreams, and cricket is not his ultimate desire. Family loyalties place blood over true ambition and Selection Day tries hard to revel in childhood dilemmas of resisting parent wants over your own needs.

But once the scenes delve into the cricket, and the dialogue thins, I could not help but feel bored. And this is where film & TV criticism can become flawed. For an avid supporter of the sport, the cricket scenes may exhilarate the viewer. Unfortunately, I found myself wanting more plot progressions between the brothers and the father. There are other plot points in Selection Day that take importance in the story, like the famous ex-cricket coach who feels strained to return to the sport, that keeps the story moving.

Putting my negative bias aside, Selection Day is not an exhausting series by any stretch, with each episode 20 minutes long. It’s worth a watch for the story behind the sport alone.