Goliath Season 3, Episode 8, “Joy Division”, marks the perfect end to a well-crafted season with all the story strands coming together wonderfully.

Goliath Season 3, Episode 8, “Joy Division”, marks the perfect end to a well-crafted season with all the story strands coming together wonderfully.


This recap of Amazon Series Goliath Season 3, Episode 8, “Joy Division” contains spoilers. You can read our recap of the previous episode by clicking these words.

There’s always a stand-out episode in Goliath. Last season it was the penultimate episode, “Diablo Verde”, that grew in tension as the chapter wore on. This season it’s the finale. It’s not the tension that’s the unique selling point in Episode 8; it’s how it weaves all the stories together to make a profound bow for Season 3. “Joy Division” is wonderful television and perfectly directed.

Episode 8 starts with Patty (Nina Arianda) and Britanny (Tania Raymonde) investigating Federal land after receiving a tip. They learn that the water routes set up by Diana go right through Federal land, which is illegal. While Patty and Britanny uncover the truth, Stephanie asks Diana where her father is. A flashback reveals Diana brutally murdered him for not complying with her business idea — Anton removes his thumb so Diana can get access to the casino.

Back on Federal Land and it’s just a coincidence that Billy has been flushed by the water route to where Britanny and Patty are. It was a great scene, with the camera panning on to the entrance to the water route, and as he lifts the lid, his two friends are in the background looking at a map. The trio concludes that the Blackwoods have stolen water from Federal lands. As they see the evidence, another coincidence occurs — a construction company blows up the water pipes.

With the tunnels dealt with, Wade frets and asks Diana if there are any loose ends on the tunnels. She mocks him, calling him weak, so Wade plays the toaster game where he plugs the toaster near the bath and makes some toast. Their sibling relationship in Season 3 has been nothing short of compelling. I don’t think it’s intended that audiences ever figure it out.

Billy and Patty take the Federal land evidence to Judge Boyd, but Wade’s Attorney Sumi claim the tunnels are linked to Fer-De-Lance — Diana’s business. Judge Boyd smugly rejects it as it is not his jurisdiction and it needs to be raised to Federal Courts. After, Billy sends Denise the documents linking Marisol to the state water deal and asks her to run with it. 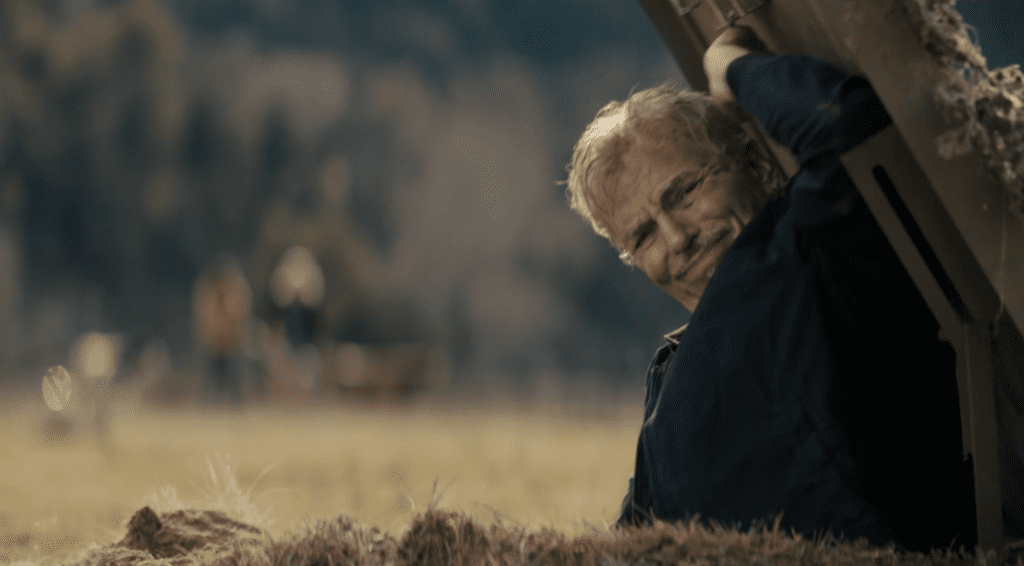 Billy and Patty’s next move is speaking to Rochelle Purple, one of the plaintiffs who has ended up in the hospital severely injured — she is suffering the brunt of Diana’s backlash. Rochelle provides audio where Wade talks about Diana and the Federal land which places both brother and sister in a spot where they could both go to prison. Billy plays the audio, and rather than entertain a Federal case, he asks for more zeroes to be planted at the end of a deal. They take the deal to Judge Boyd who announces that it is a secret settlement. Billy and Patty’s clients are now millionaires. In the end, it was such a comfortable, sweet victory.

But that’s not all. Billy’s offspring continues the momentum — Denise leaks Marisol’s NDA agreement to a reporter, and she is forced to resign before it becomes a media investigation. Marisol immediately asks for her lawyer. Let’s hope this gives much-needed closure for Denise who was affected by the events of last season. Denise saddeningly saw Marisol as a role model.

In what was probably the most emotionally effective scene, Patty goes to meet Christina Lukin, her birth mother, in Episode 8, “Joy Division”. Patty goes to her house, and when she finally meets Christina, she acts as a realtor trying to persuade her to sell her house. It’s clear how they both look at each other that they know what is going on. It was subtly touching and added another dynamic to Patty, who wears her heart on her sleeve on specific subjects. Christina engages with Patty further, asking her to return to the house after Patty drives away.

Goliath Season 3, Episode 8, “Joy Division” ends with various strands of the story coming to completion; Billy goes to see Gene and lets him know that Wade will buy his property for $2 million whenever he’s ready. Billy may not have been able to get revenge for Bobbi’s death, but he at least gave her husband some peace. Wade kills himself, and as Billy walks of the bar, Diana shoots Billy with a shotgun. When Diana drives off, Stephanie rides alongside her on her motorbike and purposefully causes her to crash, which may have killed her.

The ending scene shows Billy trying to get up after Diana shot him. He looks at the puddle beneath him and sees a version of himself looking down on him. Billy looks up to the sky before placing his face back on the ground, and the camera zooms out bird’s-eye style.

I’m not sure if Billy is dead, but what an ending to the character that would be. All season he had discussed the possibility of his own death — predicting he would see himself before he died. Season 4 has not been renewed yet, but surely this is not it?

You can read the season 1 review by clicking these words.