As a penultimate episode, the only real selling point of Breathe: Into the Shadows episode 11 is that it means the show is almost over.

As a penultimate episode, the only real selling point of Breathe: Into the Shadows episode 11 is that it means the show is almost over.

Mercifully, we’re almost there. Breathe: Into the Shadows episode 11 once again continues the faintly tortuous backstory of Avi and J in the aftermath of Krishnan’s death, as well as explaining, at least to some extent, J’s motivation in forcing Avi to experience the same kind of pain and trauma as a sort of learning experience. The point, I think, is that eventually, Avinash will be able to get on without J to protect him, which is fair enough, I guess. “Chef’s Special” also treats us to J searching for his base of operations, making his mask, and kidnapping Gayatri, just in case we needed to see all that, which of course we didn’t.

In the present day, Avinash, rather hilariously, continues to work with the police despite the fact that he’s so blatantly the prime suspect, which isn’t lost on Kabir, whose own motives are being questioned now. What’s happening here is a classic strategy of turning the cop into a maverick by way of ridiculous contrivance, which should be fun, as ever. 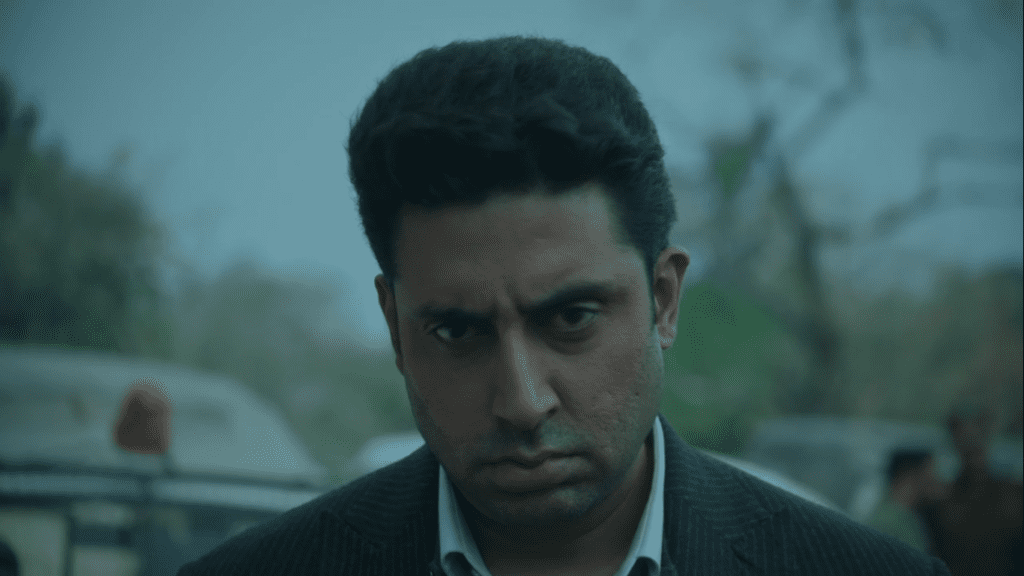 What’s even funnier about this is that Avi and J are just blatantly switching in and out of control right in front of Kabir – when they visit the washed-up body of a kid, both Avi and J check the body separately, one with an obvious limp, and this is treated as though Kabir is making some kind of Holmesian deduction rather than just being shown explicitly that this guy has two personalities. Kabir later visits the doctor with Meghna and the limp being faked is brought up, which of course for the audience doesn’t qualify as a twist either.

Avi is still feeling himself in Breathe: Into the Shadows episode 11, at least to some extent, since he bought his way around being fingered by the DNA evidence, but he just can’t help J taking over now and again and making him look deeply suspicious at every opportunity.

“Chef’s Special” hones in on Kabir anyway, presumably as a final time-killing device as he laboriously joins the dots of this already-solved mystery. He goes to see Abha again and makes his suspicions very clear, but he’s promptly rushed to the hospital and taken off the case, which feels like a tedious, contrived bit of drama since he’s the only person in the show with a brain, even if it only works intermittently.