Psychological cat-and-mouse games continue in “Mind Games”, as our leading characters continue to prove themselves useless and totally unlikable.

Psychological cat-and-mouse games continue in “Mind Games”, as our leading characters continue to prove themselves useless and totally unlikable.

The clue’s in the title sometimes, and Breathe: Into the Shadows episode 4 is fittingly about mind games – those being played by the kidnapper with both Avinash and Abha, as well as, in some sense, the losses that continue to haunt Kabir a year on.

Who’d have cause to not just kidnap Avinash’s daughter but torment him in this way? He theorizes perhaps a former patient, which given his career makes some degree of sense. Meanwhile, Kabir goes about his investigation, visiting Meghna, the girl who occupies much of his headspace, and also Avtar, the officer with a foggy memory who was present during Avinash’s time in Pritpal’s house. What, Kabir wonders, is the reasoning behind Pritpal’s bizarre death and the taunting circumstances? He – one imagines correctly – assumes that it’s the first of plenty more to come. 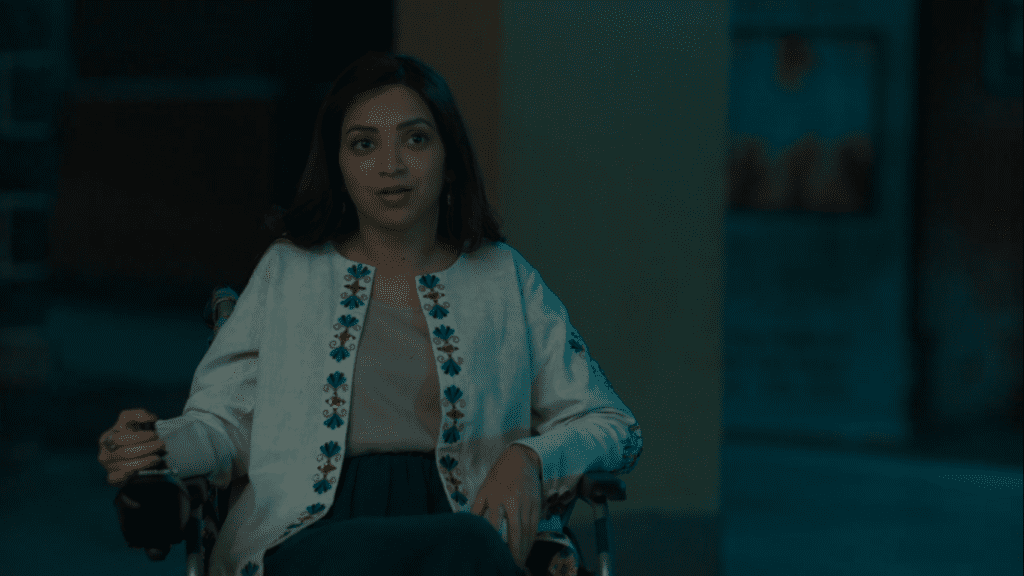 The mind games continue in “Mind Games” as Abha finds a tormenting Dictaphone on her car seat, though while she can drum up CCTV footage of the killer planting it, she can’t make out anything useful. Avinash gets similar treatment; the kidnapper has gotten uncomfortably close to him too, depositing a package containing a bloody shoe.

The games are also played by Abha and Avinash against their quarry, Natasha, with the first step in their plan gaining her trust by finding common ground. This runs parallel to Avinash’s own investigations into the kidnapper’s possible identity, leading him – through records of former patients with broken legs – to a fairground, where he hears some speechifying about the sins of anger and lust.

The overwhelming sense here is of the show believing itself to be a lot cleverer and more thematically sophisticated than it really is. Avinash and Abha make for irritatingly dopey leads, and the gimmick of little psychological games being played is a classic time-killing tactic for a show that already seems to have gone a step too far with twelve episodes rather than eight or even six. It’s like The Twelve all over again! But obviously of much lower quality.