“Bad Uncle” shows its own stupidity with some confounding character decision-making, proving that at this point there’s virtually no chance of salvaging the season.

“Bad Uncle” shows its own stupidity with some confounding character decision-making, proving that at this point there’s virtually no chance of salvaging the season.

Gayatri and Siya are getting closer and closer to finagling an escape in Breathe: Into the Shadows episode 8, but close isn’t quite far enough. Luckily, though, they have plans for fooling “Bad Uncle”, from whom the episode takes its title, which I suppose is a start.

After tampering with some evidence in the previous installment, Avinash continues to exert some influence over the case, which is obviously in his best interest. But Kabir is switched-on enough that a later meeting with Meghna leads him to a realization – it’s about time someone had one, and this links all the killings together, so fair play to him. 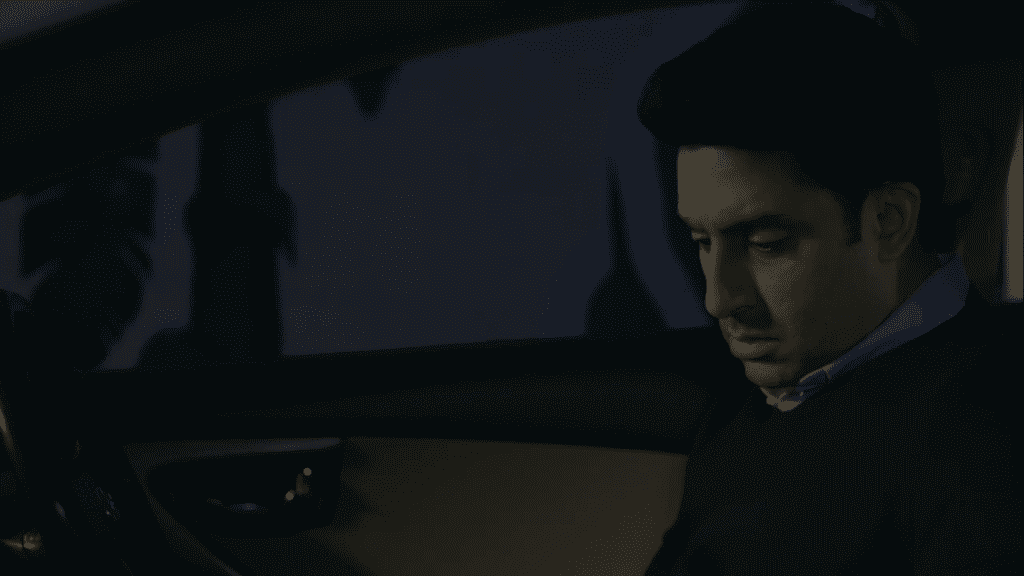 With another new target to fret over, Avi begins his pattern of surveillance, which is starting to come quite naturally to him now. But as we’re beginning to learn who Angad is and why J wants him dealt with, Avi returns to his theatre hideout and finds Siya passed out – part of a planned ploy, which yields some progress when Siya comes around on the way to the hospital, giving Gayatri the chance to pitch a note asking for help out of the window. These two are the only switched-on characters in the entire plot, it seems.

Of course, Avi’s handling of this predicament makes precious little sense, but then again so does his handling of everything. He’s so laughably easy to manipulate that it’s impossible to take any of this seriously, and it’s supremely damaging to think of the ostensible villain as this blundering idiot whose only motivations don’t even make sense from one scene to the next. This show is truly stupid, and the longer it goes on the more willing it seems to be to show it.