The Letdown follows Audrey (Alison Bell)  – a new mum who is feeling slightly (and understandably) overwhelmed, so joins a new-parents support group where she makes some interesting new friends.

The Letdown follows Audrey (Alison Bell)  – a new mum who is feeling slightly (and understandably) overwhelmed, so joins a new-parents support group where she makes some interesting new friends.

When I read about the new Netflix Original series, The Letdown, I was interested to see what it was going to be like. I became a new parent just over a year ago, so I wanted to see how The Letdown stacked up against my own experiences. The answer was almost excruciatingly accurate in places.

The thing that struck me about the series, pretty much from the opening few minutes, was just how brilliantly observed the whole thing is. There were quite a lot of occasions throughout where I found myself thinking, “yup, that looks familiar” and The Letdown is going to be eerily (and possibly excruciatingly) familiar to any parent. There are some pretty well-worn tropes in here, but at the same time there are some really smart (and scary) observations about the first few months of being a parent.

I think at this point I should clarify that The Letdown isn’t just a show for parents; it is a genuinely funny show in its own right – there were several laugh-out-loud moments for me in each episode. It’s a really well-observed comedy about people, families and their relationships with a lot of laughs. There is something for everyone in The Letdown. The show sets itself up in the first episode as a comedy that was going to find its humor in the awkward and the uncomfortable (think Peep Show or The Office). As the series progressed it became apparent that in reality The Letdown is a much broader comedy and while there were some awkward, uncomfortable laughs there’s a lot more on offer. 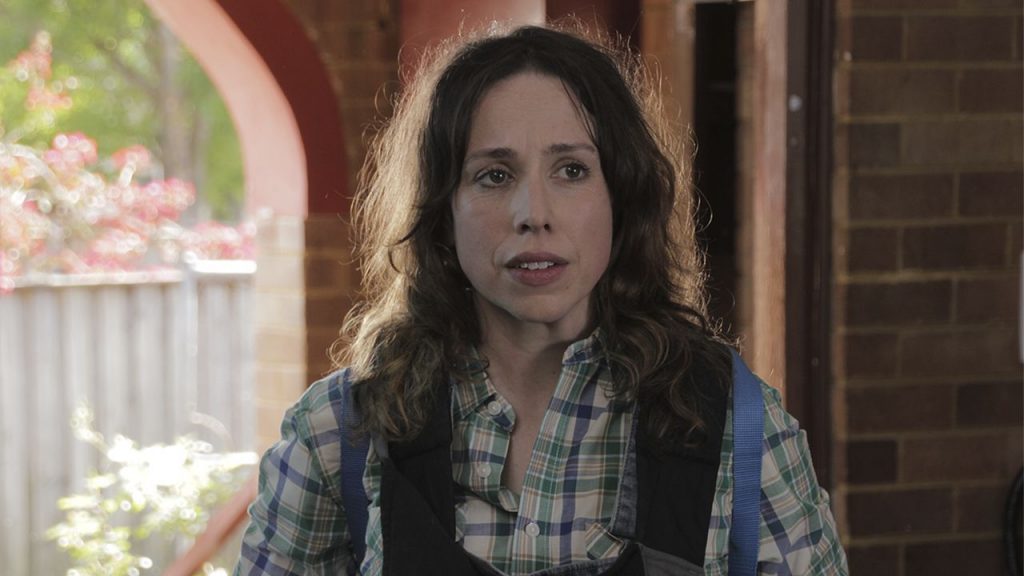 One of the things that can elevate a sitcom from being average to being something different is the ability to inject some real emotion. Take The Office as an example: one of the reasons that it worked so well is that it balanced drama and comedy so expertly. While The Letdown doesn’t perhaps achieve the same balance, there is certainly more than a straightforward comedy on offer.

Part of the reason that I enjoyed The Letdown quite so much is that Audrey feels like a three-dimensional character. Alison Bell does a really good job of making Audrey into a character that we can really get onboard with. She has a lot more depth than your traditional sitcom character, in that it never felt like her decisions were just there to get a cheap laugh. I found that I could definitely sympathize with her throughout and the choices she made felt entirely logical and organic. 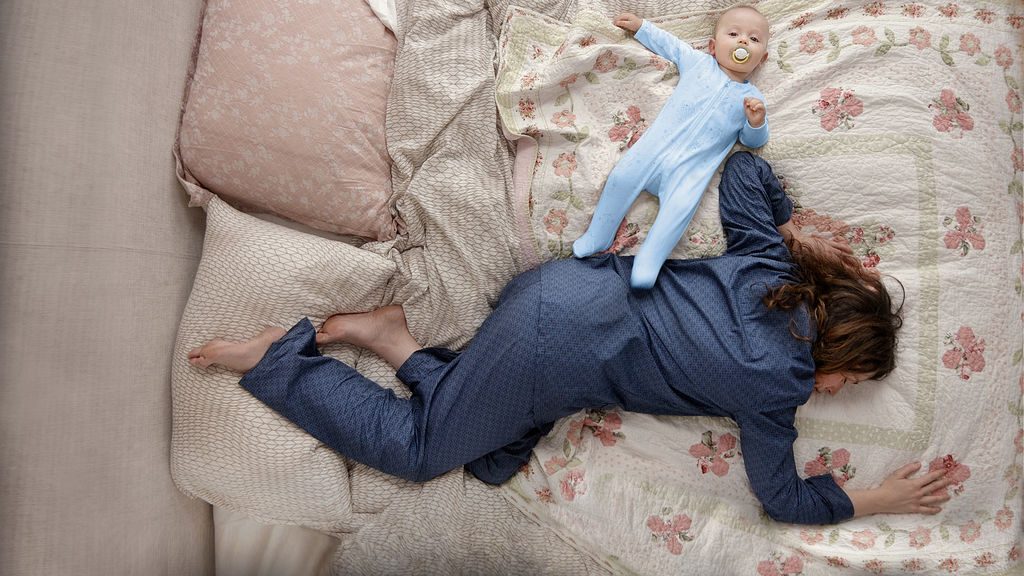 My biggest criticism of the show would be that the supporting characters are not as well-developed as Audrey. I struggled to remember the names of the different mums that Audrey met at the support group. These characters seemed to be a parade of stereotypes and tropes that I’d seen on screen many times before with very little in the way of character depth. I can vaguely remember the stereotype that the character represented, but not much about them as an individual. Even Jeremy, Audrey’s husband, feels unfocused and underwritten at times. I think that Duncan Fellows did a good job with what he had, but I would have really liked to see a bit more development for his character. We get some interesting insight, for example when he’s (literally) left holding the baby, and I think that this could have been an interesting area to dig into – it’s entirely possible this is just because I was interested to see how his experiences compared to my own!

I’d absolutely recommend watching The Letdown. It’s a fairly short time commitment (there are seven 30-minute episodes) but it’s really worth watching. I thought it was a really well-observed comedy that was achingly close to reality at times. The show manages to produce a good balance of comedy and pathos to make something that goes beyond being just a sitcom. It’s also worth reiterating that this isn’t only a show for parents – I felt that the series has enough in there to make it funny and engaging for everyone.