When I was younger, the coming-of-age TV series experience was Skins. I understand the American version got heckled and thrown off the TV when it tried to revamp in the States. It’s no surprise that Netflix are trying to make their teenage drama trip, surrounded by friendships, sex and identity. Netflix Original Series Sex Education will arrive in our thumbnails on January 11, 2019. 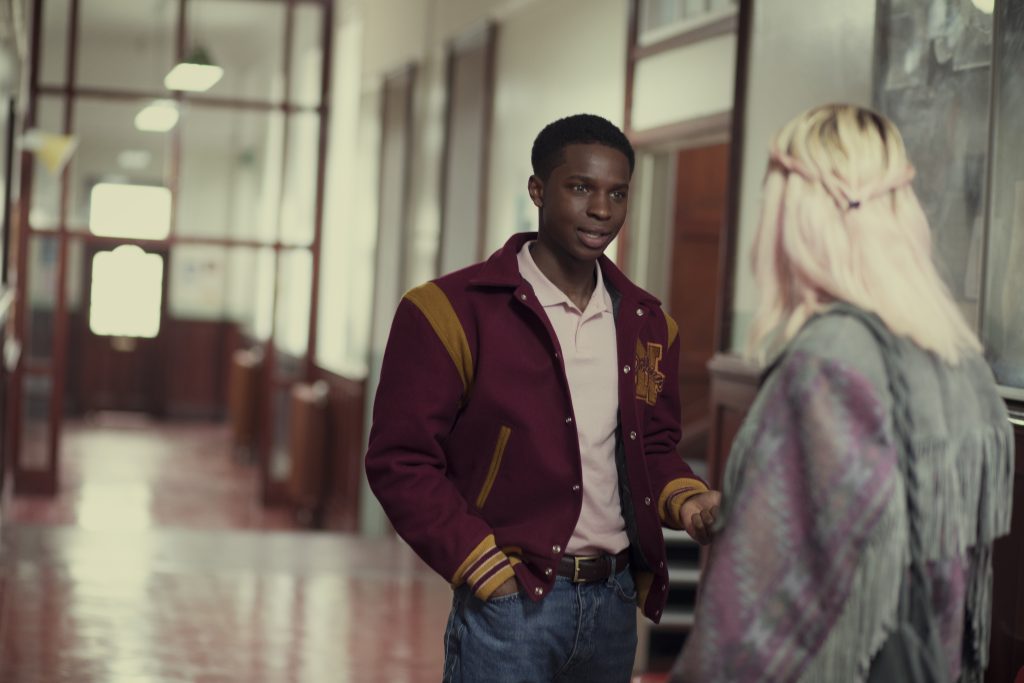 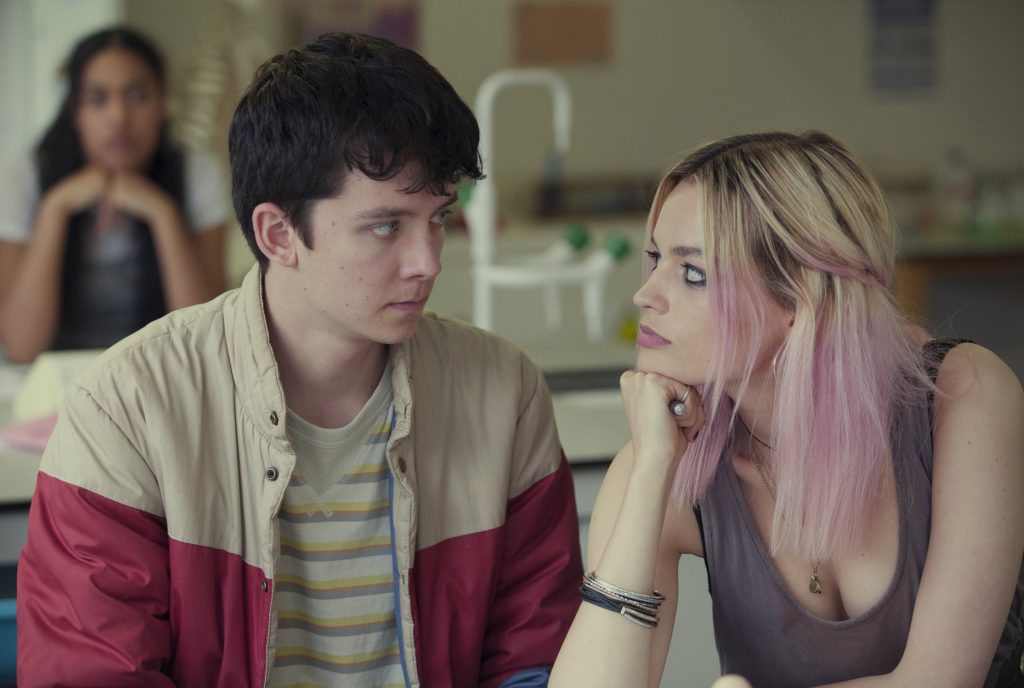 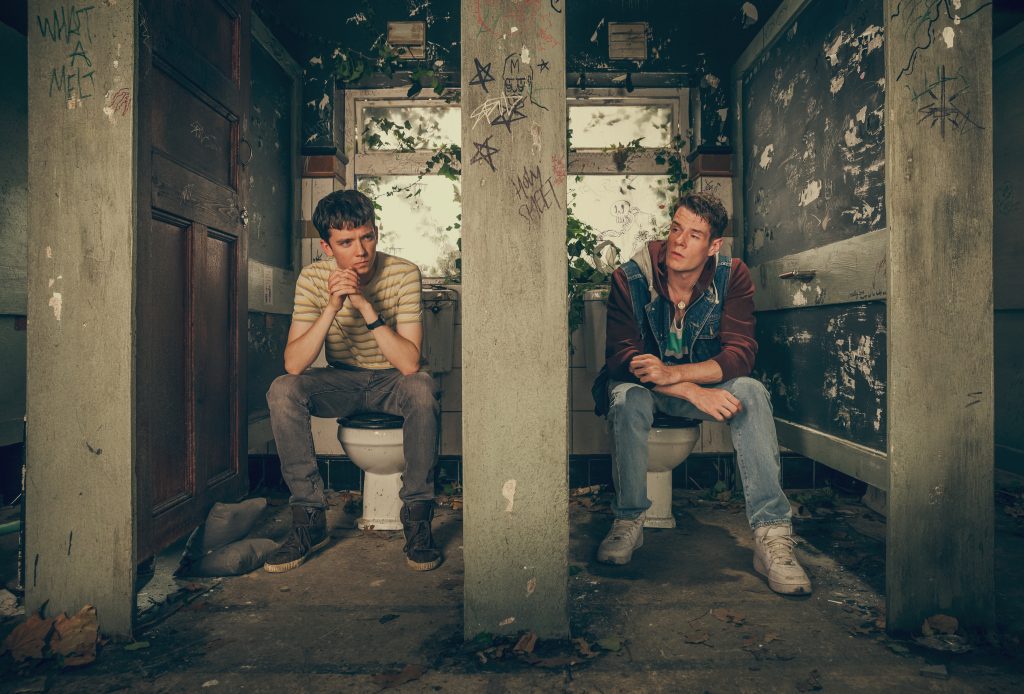 Meet Otis Milburn – an inexperienced, socially awkward high school student who lives with his mother, a sex therapist. Surrounded by manuals, videos and tediously open conversations about sex, Otis is a reluctant expert on the subject. When his home life is revealed at school, Otis realizes that he can use his specialist knowledge to gain status. He teams up with Maeve, a whip-smart bad-girl, and together they set up an underground sex therapy clinic to deal with their fellow students’ weird and wonderful problems. Through his analysis of teenage sexuality, Otis realises he may need some therapy of his own.